Secretary of the InstituteGastronomy and Culinary Arts

Mr. Dunn is a renowned expert in gastronomy and culinary arts, based in Austin, Texas. Currently, Mr. Dunn serves as a Chief Operational Manager and Creative Director of Oddwood Ales Brewpub in Austin, Texas. Mr. Dunn began his professional career in the customer service sector. After spending time with companies like Apple, he decided to change paths and attended Le Cordon Bleu Culinary Academy, were he graduated cum laude with a degree in Applied Sciences, as it pertains to the Culinary Arts. Mr. Dunn continued to hone his skills within Disney Company in Orlando, before returning to Austin to establish his specific gastronomical signature. After spending a few years climbing the ranks of the catering world, he decided to start leaning on more of the administrative and customer service-based skills he developed early on. This led to the position he is currently in where he creates a positive working environment that is both productive, cost effective and efficient. Ryan also holds a real estate license in the state of Texas, and volunteers with the Local Chapter of Meals on Wheels. 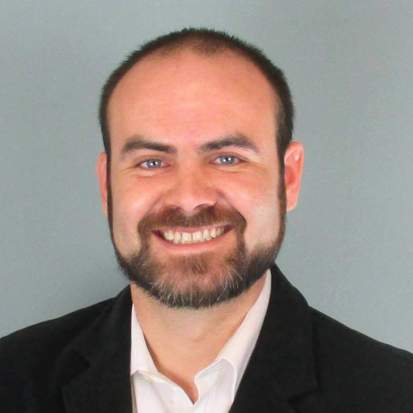