Mr. Artem Gurevich is a multilingual professional, with over fifteen years of experience as a Public and media relations specialist, multimedia journalist, news editor, and media analyst. Mr. Gurevich received a Master’s Degree in International Relations in 2001, at Far Eastern Federal University, Russia. During years of his engagement in the industry, Mr. Gurevich was working for the regional government of Primorsky kray, Russia, as a media relations specialist from 2003 to 2005.

From 2005 to 2009, Mr. Gurevich was responsible for public relations at Nokia Corporation in the Russian Far East. Mr. Gurevich worked in Singapore, Thailand, Brazil, and Argentina, developing corporate publications for world-renowned commercial companies as Coca-Cola and Kaspersky Lab.

During his work in the New York City in 2017, Mr. Gurevich was involved in the RTVI relaunch – a New York-based international Russian-language, and privately owned television network. Recognized by his great experience and knowledge in public and media relations and journalism, Mr. Gurevich is currently serving at the Russian Service of the Voice of America, The U.S. Agency for Global Media. 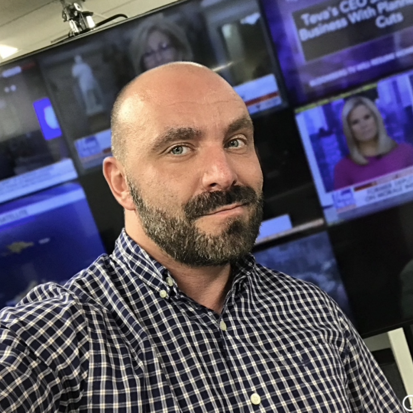