Dr. Stephen Russell is Priscilla Pond Flawn Regents Professor in Child Development, chair of the Department of Human Development and Family Sciences, and Director of the School of Human Ecology at the University of Texas at Austin. He is an expert in adolescent and young adult health, with a focus on sexual orientation and gender identity. He began his career with population studies of adolescent sexual and reproductive health; during the last decade his work has focused on adolescent health disparities, especially the health and well-being of lesbian, gay, bisexual, and transgender (LGBT) youth. He published a series of papers that were the first U.S. nationally representative studies to document significant health risk among sexual minority youth. Since then he has studied health risk and resilience among LGBT youth and young adults, with an emphasis on gender and race/ethnic/cultural differences in health. Much of his research is guided by a commitment to create social change to support healthy adolescent development. He has served on the governing boards of the Society for Research in Child Development, the Sexuality Information and Education Council of the United States (SIECUS), National Council on Family Relations (he was elected fellow), the Society for Research on Adolescence (President, 2012-2014). 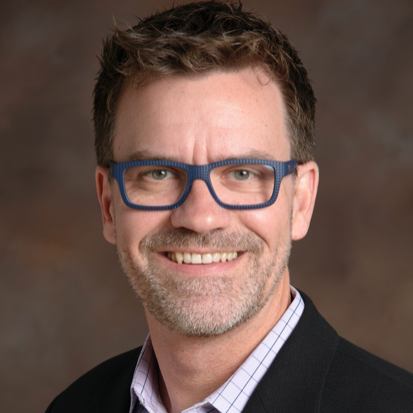