Chair of the Advisory Board and Research CouncilEthnomusicology, Romani, Southeastern European,Middle Eastern and Gender Studies

Prof. Seeman’s research focuses on the music of the Middle East and Southeastern Europe and has been working with Romani professional musicians since the mid-1980s. Prof. Seeman’s ongoing field research in Macedonia and Turkey focuses on the crucial role of Romani musicians and other minorities. She has published several articles, liner notes, and co-produced Turkish Romani music cd with Selim Sesler, “Roads to Keşan”.

Prof. Seeman is the founder and director of UT’s Middle Eastern Ensemble, “Bereket” which brings together students, faculty, staff, and community members in studying and performing regional, court, religious, and popular music from these regions and their diasporic communities. Prof. Seeman is appointed as a Chair of the Advisory Board and Research Council at the New York Institute for the Humanities and Social Studies, and with other research staff, she is an essential part of the core structure of this institution. 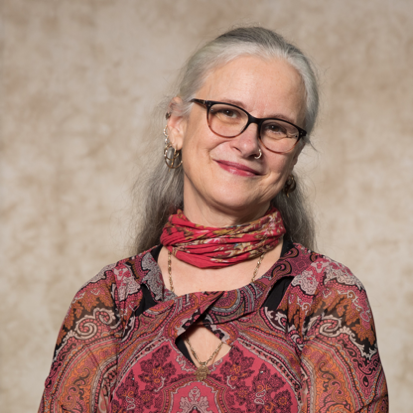