Dr. Maja Bogojevic is a renowned film theorist/critic, founder, and editor-in-chief of the first Montenegrin film magazine, Camera Lucida, founder and President of Fipresci national section of Montenegro, member of FEDEORA and UPF. She has been, until recently, film theory professor and Dean of Faculty of Visual Arts at the Mediteran University, and, previously, the Dean of Faculty of Arts at the University of Donja Gorica. She graduated from Languages & Linguistics (English and Spanish) at U.L.B., Brussels, received her M.A. degree in Film & TV studies at Westminster University, London, and Ph.D. degree (2009) in Anthropology of Media and Gender at Institutum Studiorum Humanitatis, Ljubljana, where she received Marie Curie fellowship. She was awarded the London Institute of Linguist’s “Corsellis Cup” prize for the best translator in 2000. She has participated at numerous international academic conferences and film festivals, including Fipresci jury at 2013 Cannes Film festival, Fedeora jury at 2017 Venice film festival and Fedeora jury at 2019 Karlovy Vary Film festival Her first book Cinematic Gaze, Gender and Nation in Yugoslav film: 1945-1991 (based on her Ph.D. thesis) was published in 2013. 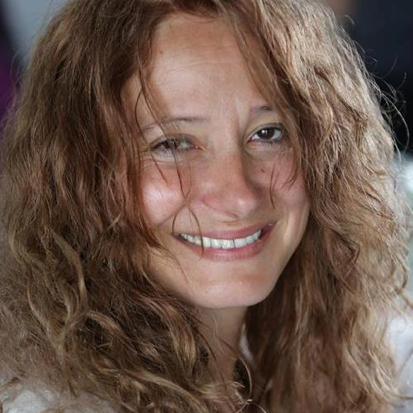